If you want to define what it means to climb such a high mountain, you need to see the ways people deal with the climbing itself. 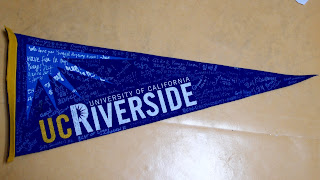 Many people enjoyed their signing their names on the UCR flag which I told them I would bring to the top of Mt. Everest.  Most of them wrote about their wish of my luck.  What does it mean, at first, taking a picture of the flag and, secondly, their signing on the flag? 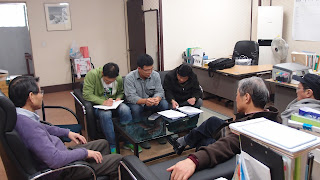 Preparing an expedition takes much longer time than anyone might guess

This expedition is, more than anything else, an expression of the "dream and hope of fifty years of the alpine club."  We, three young climbers, do not have such a long standing hope.

This is, I guess, difficult to be understood for the people in the Western world, where such a sport has almost always been understood as an individual activity.  I mean by the term "individual" that focused are mountaineers themselves--their own choice, their own struggle to go over all the hardships.

Can you imagine the situation in which an individual disappears?