What is "phenomenon", and what is "society"?

Tendi put his mobile phone playing music closer to a few ants carrying almost dead insects, after laughing a lot to the scene.  Then, however, are they really disturbed by listening the music? 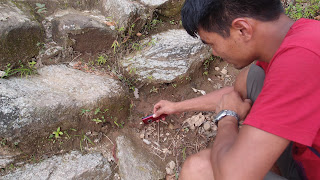 A brood of chicken gathers around their mother.  It is "laughable," but only to the person who watching the scene, not those the group itself. 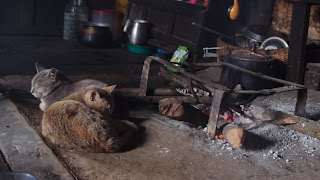 Cow sisters hanging each other, licking each other.  To lick out somebody, particularly if the other is related in a blood relation, evokes, too, the fraternity or familyhood, which might only be asserted between the groups of human beings.


It is true that human can "evoke" the feeling of fraternity as they look at any similar activities of other animals, while those almost do not have such a feeling.  In short, an emotion is very individual, humanist, or solipsistic.  Not only we cannot say our emotion is universal, but also we have no longer any term by which we correctly identify "our" emotion with others'.

Moreover, due to the fact that the emotions are not universal, it should also be true that we cannot say only human beings shape a human society in a phenomenal way.  Someone's society, to his/her own viewpoint, might include some agencies which are not human.  Again, we say, as we see the cow sisters licking each other, a morality, which assert a fraternity between human sisters.

Thus, such a personification of agencies--not only other persons, but also all kinds of animal, plant, or any other natural beings without life--which are not person in its strict term is a key step that a human agency constructs his/her own world of communities.  Rather, people may not be able to construct community only within alive human beings.  "Community of human beings" should be only a result of abstraction.  Abstraction, a process of thought, is very habitual, "historical" -- by historical I mean it can be differently composed.